Our new Accountability Planner is now on sale! Free Shipping in Canada!

Coaches Come in All Sizes

I suspect many of you can relate to this particular story.  I was playing a game on my computer and kept missing one step that would put me back to the beginning and my exasperation was heard by my grandson who was sitting beside me playing a much more challenging game.   Have you ever experienced that?   Then in his very grown up eleven year old way, he said Grandma:  ‘Let’s go back to the beginning and  you can walk me through this step by step so I can see where you’re screwing up’….then I can help you get past this so you can enjoy the game.    Honestly, from the mouth of an eleven year old.

Compare that to my trip to the grocery store earlier today to pick up some last minute things.   I was feeling a little rushed for time and initially felt a little frustration as I watched an elderly woman with her grandson move up the line in front of me.  Instead of loading all of the groceries on the counter quickly, she invited her grandson to load them in the order he thought they should be checked through.   Then she asked the clerk not to bag her groceries as she wanted her grandson to give that a try.   And very calmly she invited his decisions through her questions, gently guided him when he wasn’t able to figure it out and ten minutes later they had bagged their groceries and were on their way.  I swear that young boy was walking three inches taller than he had been earlier.    And I watched quietly, calmed down and enjoyed the conversation that was taking place in front of me.    Someday that boy will be packing groceries in that store and smiling because of today’s experience.

Many of you have heard my favourite coaching store that happened in Joshua Tree National Park just outside of Palm Springs, a vast protected area characterized by rugged rock formations and beautiful desert landscapes…one of the most peaceful and magical places we have visited.

On this particular day, I was comfortably settled in my lawn chair with my water bottle, sun hat and a new journal to capture some of the magic of the days just prior to this excursion.   Underneath my chair was my brother and sister-in-law’s little puppy, Katie, who was quite happy to be out of the sun while they were off hiking.  That was until the squeals of children’s laughter invaded our space and Katie was even more curious than I was.

Close by there were about five young children gleefully climbing the rocks and exploring new crooks and crannies.  As Katie and I got closer we were witness to the most loving and ‘coach like’ conversation I had ever heard amongst a group of children.   Even as I write this, I can’t help but smile.

A problem arose when the older (10 year old) crawled up to the top of one of the bigger rocks, followed by two siblings, but the youngest and most vocal, a five year old, could not imagine how she was going to make that climb and fear had stopped her in her tracks.   One of her older brothers (8 years old) quickly scampered down and stood behind her and gently encouraged her to find ‘a way’ up to where the others were.   He kept repeating: ‘Just take one step at a time.  Choose your own path; I will be right behind you to catch you if you do fall.  You’re safe!  The other three sat at the top and shouted encouragement like: ‘You can do it. We believe in you. Remember, fear is just a way to slow you down. So slow down and just take the next step.’   When she successfully reached the top the applause and cheers were thunderous and she was one very proud little girl.  I had tears in my eyes and joy in my heart.

They didn’t tell her ‘how’ to do it, or where to step.   They didn’t suggest she just wait at the bottom for them.   They believed she could do it and believed she would find her ‘own way’.  There was only encouragement, support and huge applause when she actually accomplished her goal.   Can you imagine the sense of accomplishment she felt in that moment?

How often do we rob others of that sense of accomplishment when we solve problems for them?   What would it take for us to naturally believe and hold others capable?    That wonderful afternoon still brings a smile and a gentle reminder to be more like those children and live a ‘coach approach’ every day. 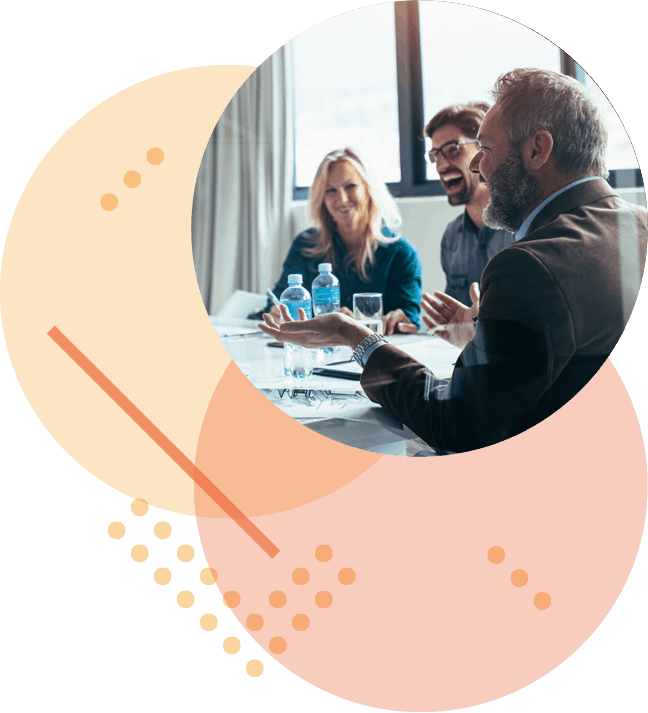 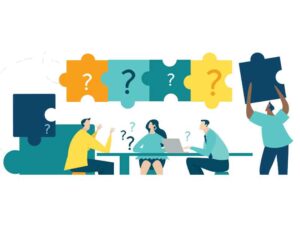 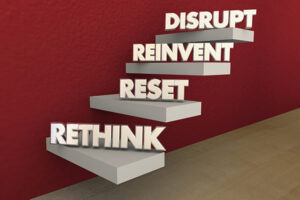 Accountability is NOT an Option! 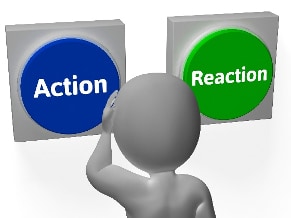 “As I moved into leadership roles, I’ve seen firsthand how my team has benefitted from coaching. They have grown in confidence and become more adept at meeting their objectives, managing their teams and making decisions that align with organizational objectives.”
Non-ProfitProject Manager
"One of the many gifts that Linda has and generously shares is the ability to cut through the ‘white noise’ and focus in on the root issues, with surgical precision. As I reflect on my experience with Linda, a key outcome of our coaching sessions has been genuine and lasting paradigm shifts – paradigm shifts that have resulted in positive growth for myself – both professionally and personally! "
Provincial GovernmentExecutive Director
"Your legacy will live on for a long time – I continuously practice and share what I’ve learnt from you."
ConstructionVice President, General Manager
Previous
Next

The Seasons of a Team 

Accountability is NOT an Option!